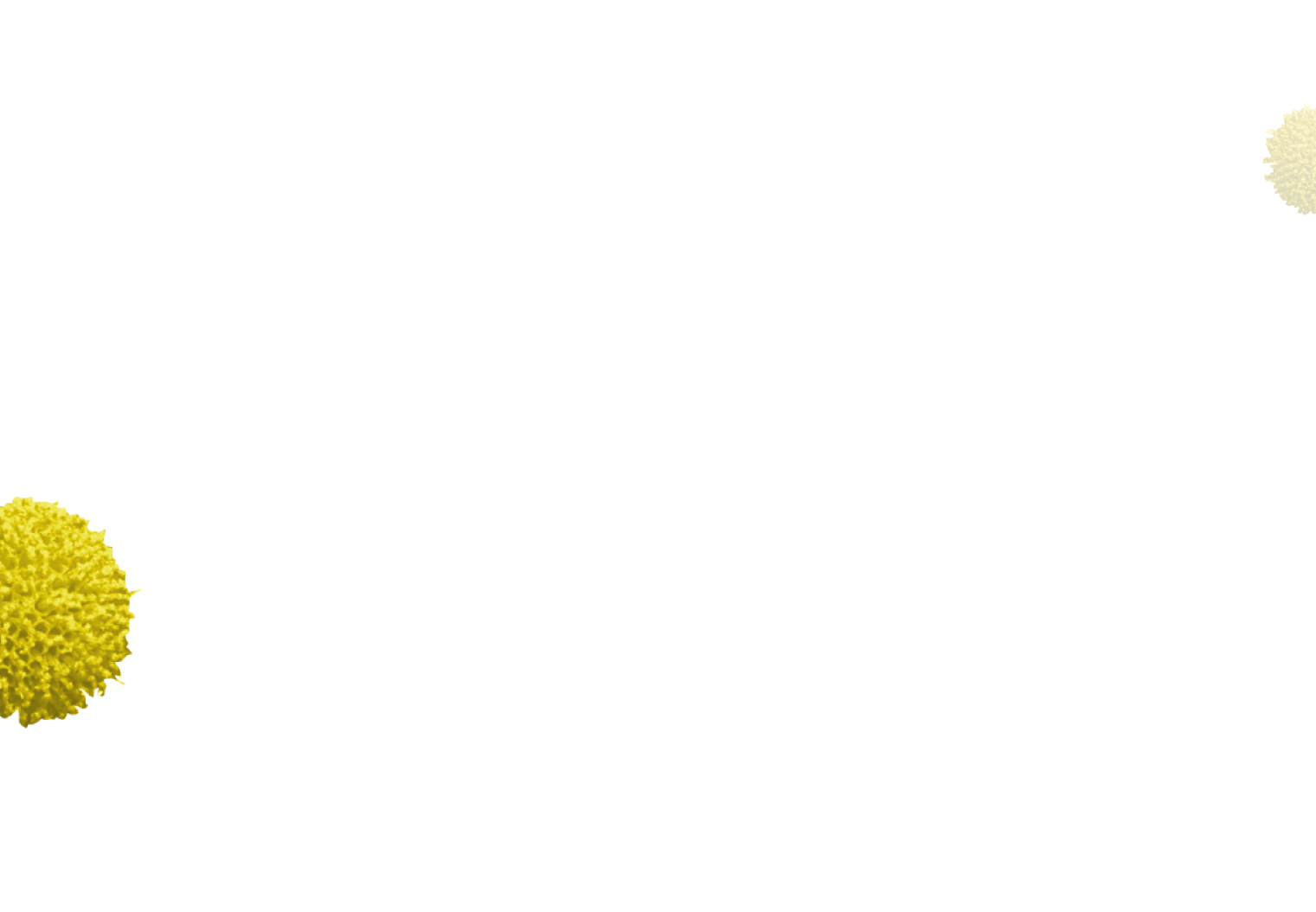 español
Each project has a team specially trained for the features you need. In each country in which we operate, we do with a valuable pool of trained staff accompany us on the journey. These partners do not come from conventional research. They are psychologists, anthropologists, cultural historians, poets, filmmakers … having in common that they are bright, original, and atypical in their profession. See Methodology 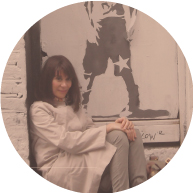 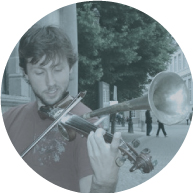 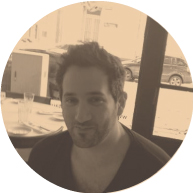 Who is Blanca Lema?
Blanca is the creator of Blanca Innovation. Blanca’s whole path has been linked to the vanguard and creative innovation. Her vocation for innovation is innate in it and is part of her nature.She doesn’t reaches innovation as a space to take advantage of inside a trend,but it is the logical consequence of her professional development.

First published at age 14. At 18 she taught pioneering institutions in «new education» as Jean Piaget School and Escuela Del Sol … she was a member of Argentine Society of Writers at 20 … and at 24 was already creative director of agency.

General coordinator was creative director of Channel 13 of Argentina during the brief but intense period of design makeover and new programming screen. From that experience continued to advise creatively to some television programs and new ventures Argentina’s «Ganga Group» from Spain.

Blanca is a poet, a novelist, a Butoh dancer and a writer of feature films.

Her initial academic comes from Jung Psychology, the psycho projective Gestalt therapy and motivational research. In the last ten years, she has been devoted student of symbology, epistemology and recently, quantum physics and alchemy.

Eighteen years ago she founded the first «creative innovation laboratory» of the region being its historical client Unilever. Currently as main customer in unconventional creative research and innovation consultancy, is Coca Cola Argentina, Colombia, Chile and Costa Rica. This experience has worked joining the marketing department of the company with the creative department and agency Santo Buenos Aires. It was one of the exhibitors of FIAP in Argentina in 2007, in the panel «La Nube» with its conference «New ways of seeing and understanding the target».

For years she has been teaching at the Asociación Argentina de Agencias de Publicidad. With them she gave courses and seminars on creative strategy, media nontraditional creative Research and Innovation. Blanca is aProfessor of Esponjario in their courses to foreign creative directors and their training courses to customers abroad.

Looking beyond the apparent and from different perspectives

Blanca has been on the side of the agency as vice president and creative motivational researcher and as a sponsor in innovation, and in the media as responsible for the image of a leading television channel. This gives her different points of view of the complexity of the communication system.

Blanca has been an agency creative. This leads her to understand immediately what kind of tools and incentives this creative department need for a clearer brief, in their own language. This benefits the campaign landing.

Investigate with passion and without prejudice. Dive into the hard and soften it

Blanca in addition to an extensive artistic and psychological training… loves science! This lets her work with pleasure within apparently hard departments such as the department of development, and dive for formulas and ingredients with highly trained intuition, translating this simple powerful metaphors.

Integrate other’s investigations. Rescuing those things we do not know we know.

Enterprises sometimes accumulate a lot of research and they often do not know that what they already have what they want. For Blanca, rescuing these treasures is part of the pleasure of performing these investigations.

Who is Sebastian Teijeiro?
Graduated in psychology and violinist. Specialist psychological assessment using projective techniques and psychometric. Teaching Assistant for «Introduction to the Rorschach psychodiagnostic», Universidad del Salvador. Former Chief of practical work of «Epistemology of the social sciences» and «Epistemology of social psychology». CAECE University. Director of his own human resources consulting: www.atelierconsultores.com.ar Professor of violin at Creative School of Music. Fiddler on the Celtic music group «The BA Kings». Musician in Butoh dance performances and poetry Butoh. Profound, trained, wonderful guy and a precious person.

Who is Simon Lema?
UBA Industrial designer, excellent vocational chef and a follower of Greek mythology.
He is a public relations specialist since he was very young.
Fieldwork planner on the coast, leading a large group of developers in charge. Organize events for Premium clothing brands.
Collaborate in the search for models for producers: «Film Group» in Argentina and «Frame» in Colombia.He is widely experienced in the general organization of production and recruitment targets.
Charismatic and very lovable, he is a clever problem solver.